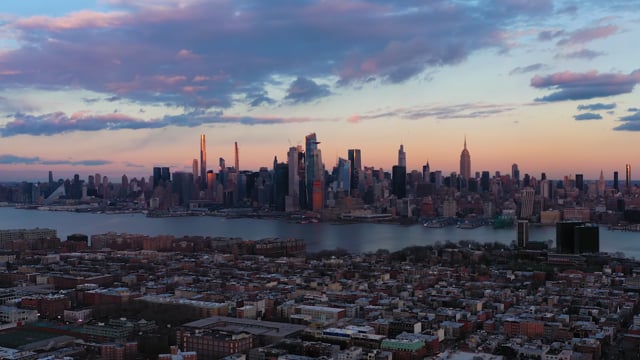 Dartmouth Give a Rouse Tour

In 2018 Dartmouth College formally announced The Call To Lead capital campaign with a series of launch events in New York, Hanover, NH and San Francisco, all of which were produced by Empire.

In subsequent years, Empire worked closely with Dartmouth to present a series of roadshows, an international Global Summit in London, and a Innovation and Technology Festival to engage the worldwide Dartmouth alumni and to help raise over $3 billion to transform the campus and scale Dartmouth’s educational model to create the kind of multidisciplinary leaders the world needs now.

As The Call to Lead comprehensive campaign nears conclusion, Dartmouth once again selected Empire to produce a series of events to convene Dartmouth alumni to engage them in the exciting developments brought about by the campaign and thank them for the contributions and support.

This series of events is titled Give a Rouse, an expression with special meaning to Dartmouth referring to the College’s alma mater. The inaugural Give a Rouse event took place at New York City’s Jazz at Lincoln Center and hosted over 500 Dartmouth alums, friends and family.

The event featured a one-hour stage program with monumental projections and a series of videos that told the story of A New Day at Dartmouth, summarized the achievements of The Call to Lead comprehensive campaign, paid tribute to Dartmouth’s outgoing president, Philip J. Hanlon, and re-energized the community about how Dartmouth’s future leaders will shape a better world.

The conclusion of the stage program included a multimedia effects sequence that combined video projection, animated special effects, remote-activated light-up bracelets and theatrical lighting to emphasize the idea of Dartmouth “greenlighting” the future.

Excited guests wearing bracelets lit in green exited the Rose Theater to attend a reception in Jazz at Lincoln Center’s Atrium and the Appel Room overlooking Central Park. At the after-party, guests mixed, mingled, and networked while enjoying a curated menu of food and drinks; a live jazz band; and multiple activities, including ping-pong on green and white tables, a photo booth in which they posed in a canoe, an interactive social media wall, and a variety of Instagram-worthy backdrops including a sculptural installation of large scale letters spelling out “Dartmouth” in front of the views of Central Park.

The entire Give a Rouse experience was inspiring to all of the attendees and will build final momentum as Dartmouth successfully nears the conclusion of The Call to Lead campaign. Future Give a Rouse events are planned for Boston, Chicago, Washington, D.C., and San Francisco.

Empire is honored to work with Dartmouth to help them scale their unique educational model around the world.